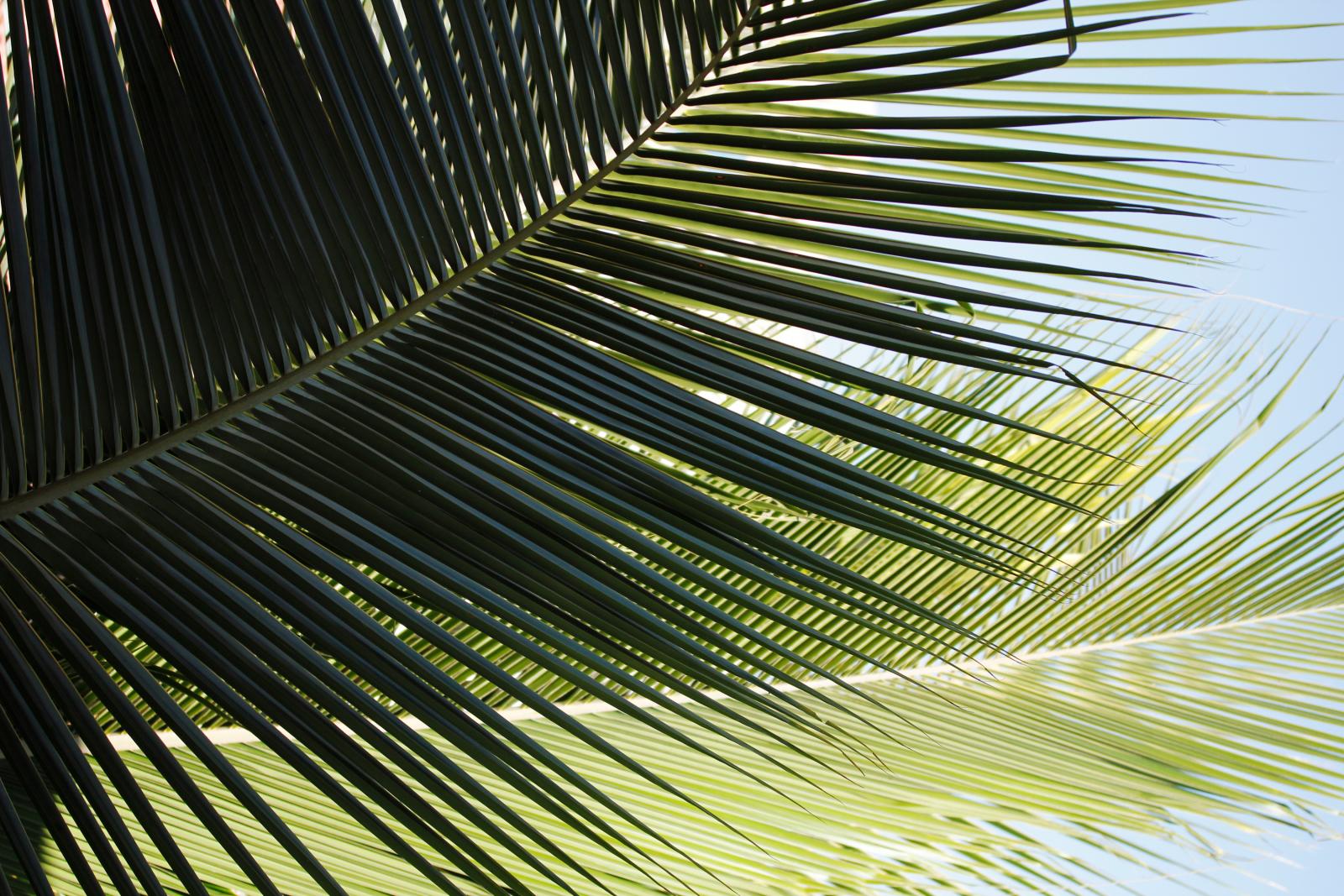 “The best investment on Earth is earth.”

Louis Glickman’s words poetically encapsulate the significance of land ownership as the ultimate means to make a deep-rooted and fruitful investment. At the Town of Aina Lea, we offer our prospective business partners and the future members of our community, a well-calculated land-based investment opportunity that will bring high-profit returns out of the fertile Hawaiian soil, ‘aina…

In addition to the world-wide demand and increasing popularity, land in Hawaii also holds an immense potential due to the regulations of the Land Use Division, which allows only 5% of the islands’ area to be open for urban development. The limited space makes the land very difficult to acquire and entitle.

Because of their rarity, properties in upscale neighborhoods have a very high per-acre value. In 2015 52.2 acres at Mauna Kea on the Gold Coast were sold for nearly $15 million that makes an average of $283.000 per acre. A year before, Reignwood International of Thailand, purchased 1,103 acres of resort area for $343 million.

The China Oceanwide Holdings acquired nearly 23 acres for $200 million planning to spend a total of $580 million to build three luxury branded hotels and one residential condominium. The Holdings also signed an agreement to turn 642 acres of land into a brand new resort, with an investment of over 2 billion dollars.

Hong Kong’s Qinghua International Holdings bought $21 million worth of properties near a shopping mall, in addition to a business tower purchased for $12 million. Similarly, the Hawaii-based real estate development firm ProsPac Holdings Group LLC (which is primarily supported by Chinese investors) recently made new purchases in downtown for almost $10M per-acre, and expected to develop a major mixed-use project that includes a variety of residential and retail spaces.

Investments of great size are not limited to land-based purchases in Hawaii. Dalian Wanda Group became the new owner of the Ironman race for $650 million. The biggest race event in the World, Ironman, attracts more than 2000 athletes worldwide and takes place in the Big Island.

Today, world’s leading entrepreneurs buy land and real estate from various regions of Hawaii and the Big Island in particular. Among the billionaires who own property here, are successful businessmen like Michael Dell, Paul Allen, and Charles Schwab. 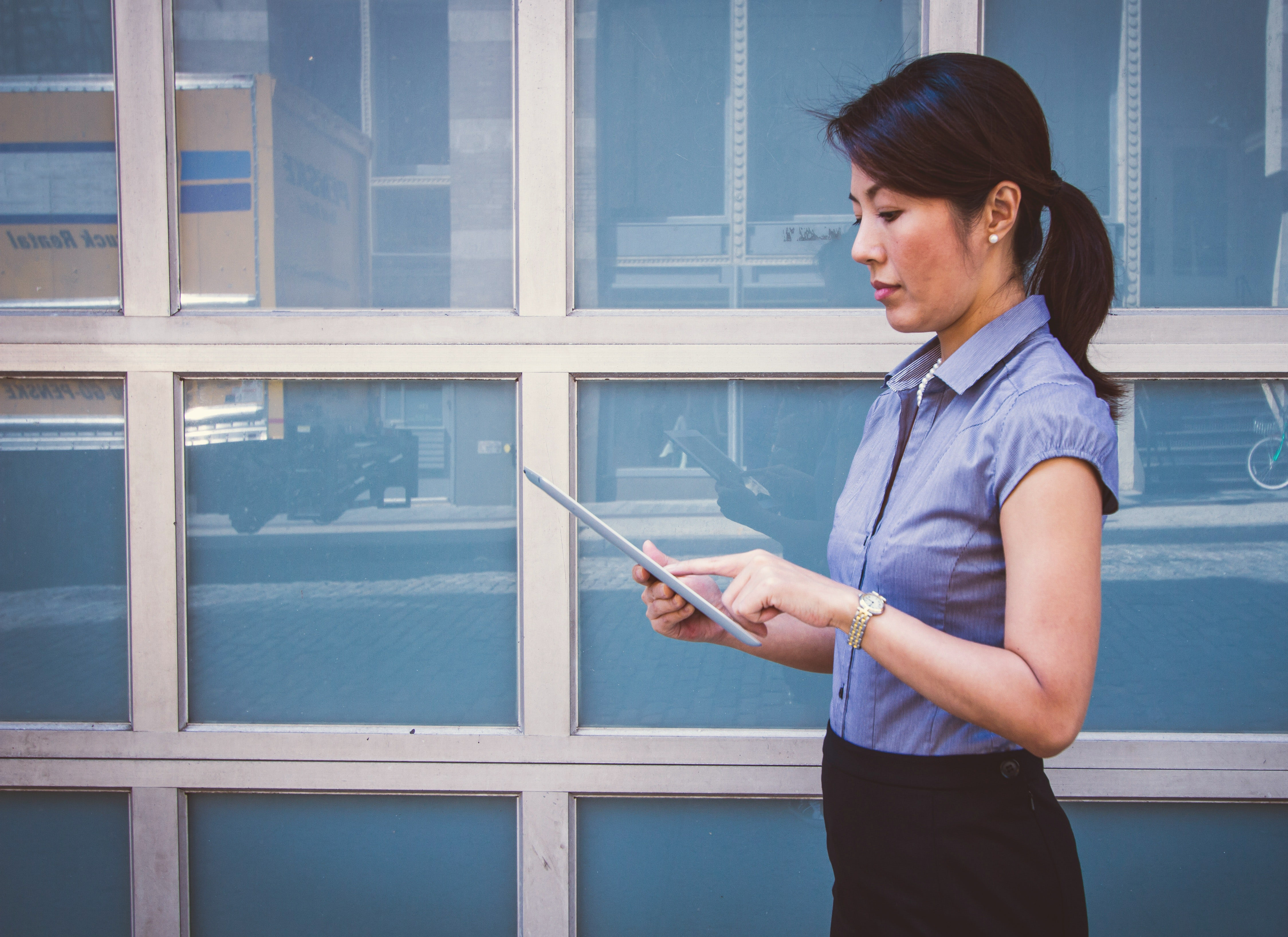 Join us in creating value.

The Town of ‘Aina Le’a provides an outstanding opportunity to its partners to acquire a major holding of residential-zoned estate in the heart of one of the fastest growing luxury neighborhoods, with a proven track record of significant land value appreciation.

The project will generate revenue in three different forms:

Each individual neighborhood will be developed by independent construction firms. The initial financial return will be through the sales of blue-topped lots, build-ready for vertical development.

By forming joint venture partnerships with construction firms, shareholders will profit from the sales of the completed residential and commercial units to domestic and international homeowners.

Finally, the provision of community services, and the management of rental properties and shared spaces will also bring revenue to all partners that contribute to the making of Aina Le’a.

Three villages that are a part of KUPU, Lulana Gardens, Ho’olei, and Whales Point, have been designed and are in construction. The primary focus of the management team for the next two years will be to complete the builder sales of these first communities and to finalize the planning, approvals and funding through the sales of undivided land fractions for portions of the remaining property. 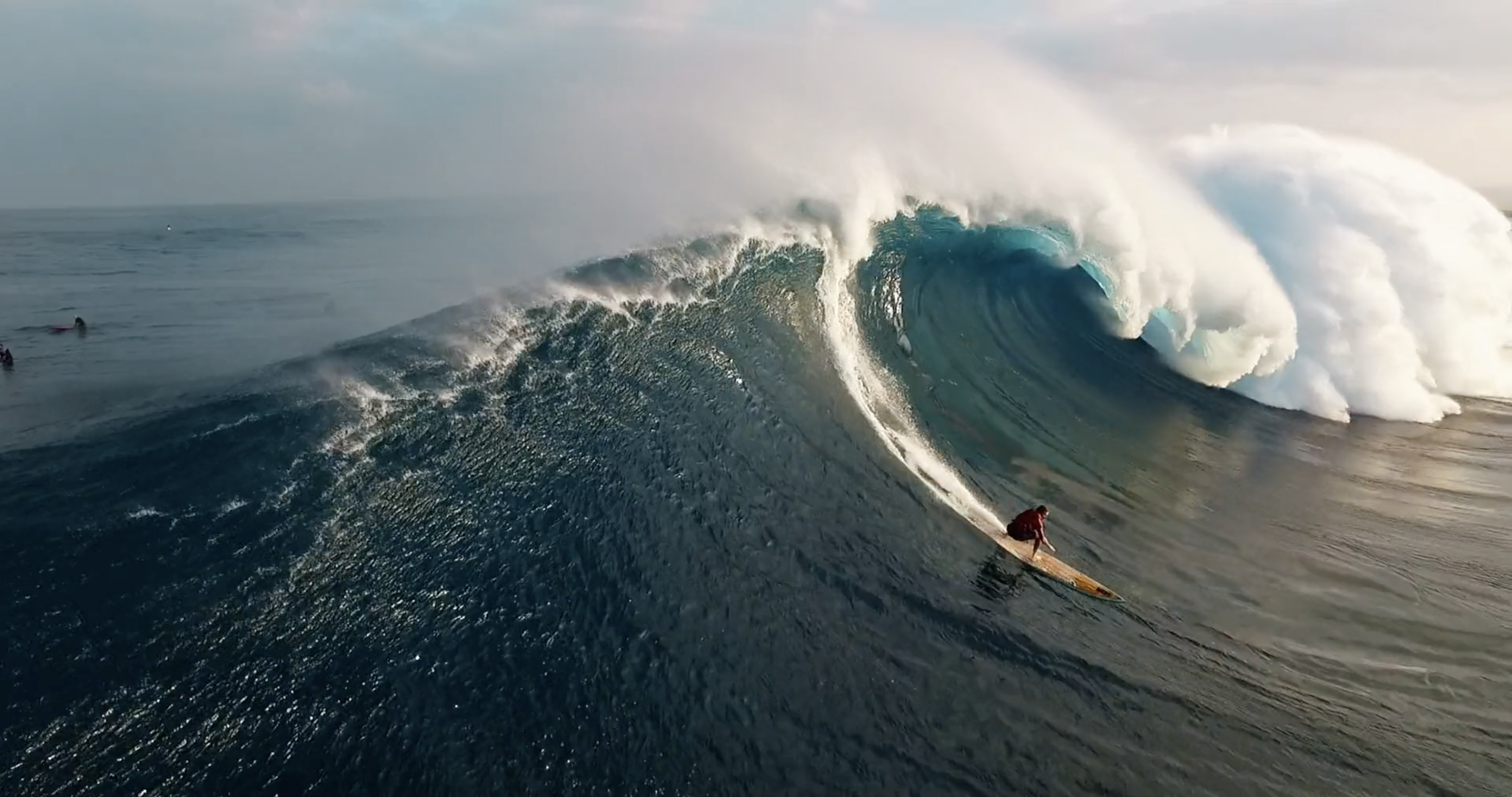